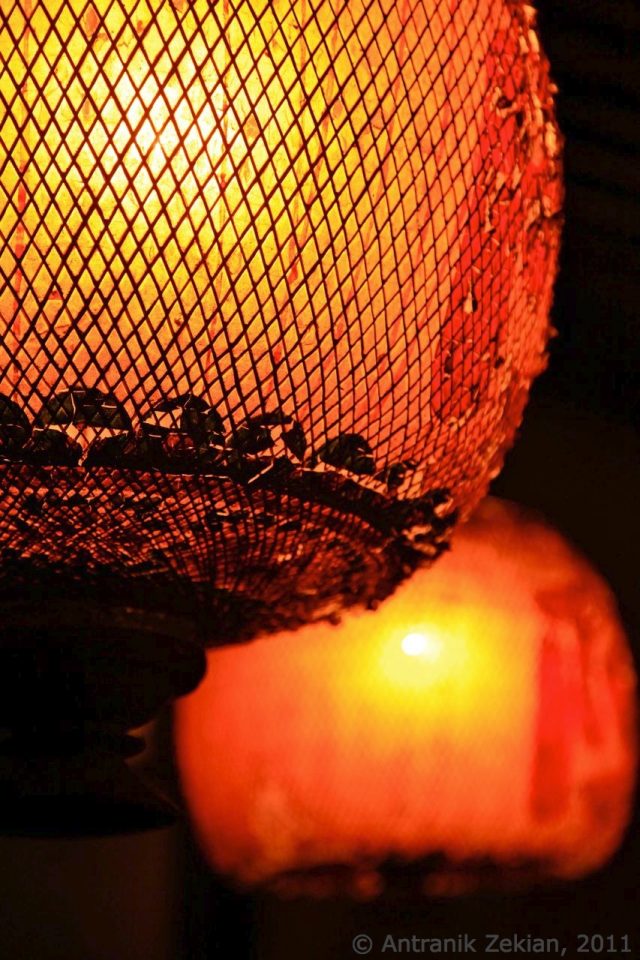 This picture has been taken in Hoi An. Hoi An is one of the only town in Vietnam that has been saved from the bombing during the Vietnam war. As a result the old town is still full of houses from the XVIII century that have been built by rich Vietnamese, Chinese and Japanese merchant when Hoi An was still the biggest port of the South China Sea. This picture has been taken in one of the old merchant house. Few of them are open to the public who can appreciate the architecture style mixes