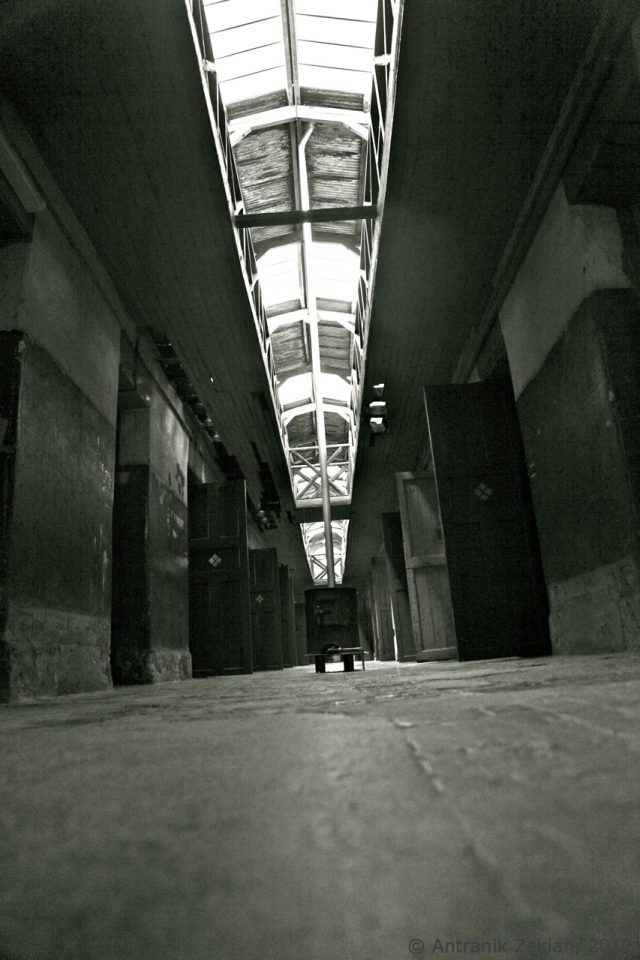 Ushuaia is known by most of us as being the most australe city n the world. It is also synonym for unaccessible place”, “end of the world”, “remoteness”. But only few people know that it had been settled only a century ago by the argentinian and was used as a high security prison until 1947. The development of the city dates only from the late 70s. Most of the building in town have been built by the convict that provided free man power in those extremely unwelcoming place.”